We started working on Quantum Bridges as a hobby project several years ago. About a year ago we realised the potential this project has and decided to start working on it full time. In a few pictures we would like to share with you the progress we made so far.

Since the start we wanted the ship to be of a certain shape. We also had the idea that the player will manage various parts of the ship. 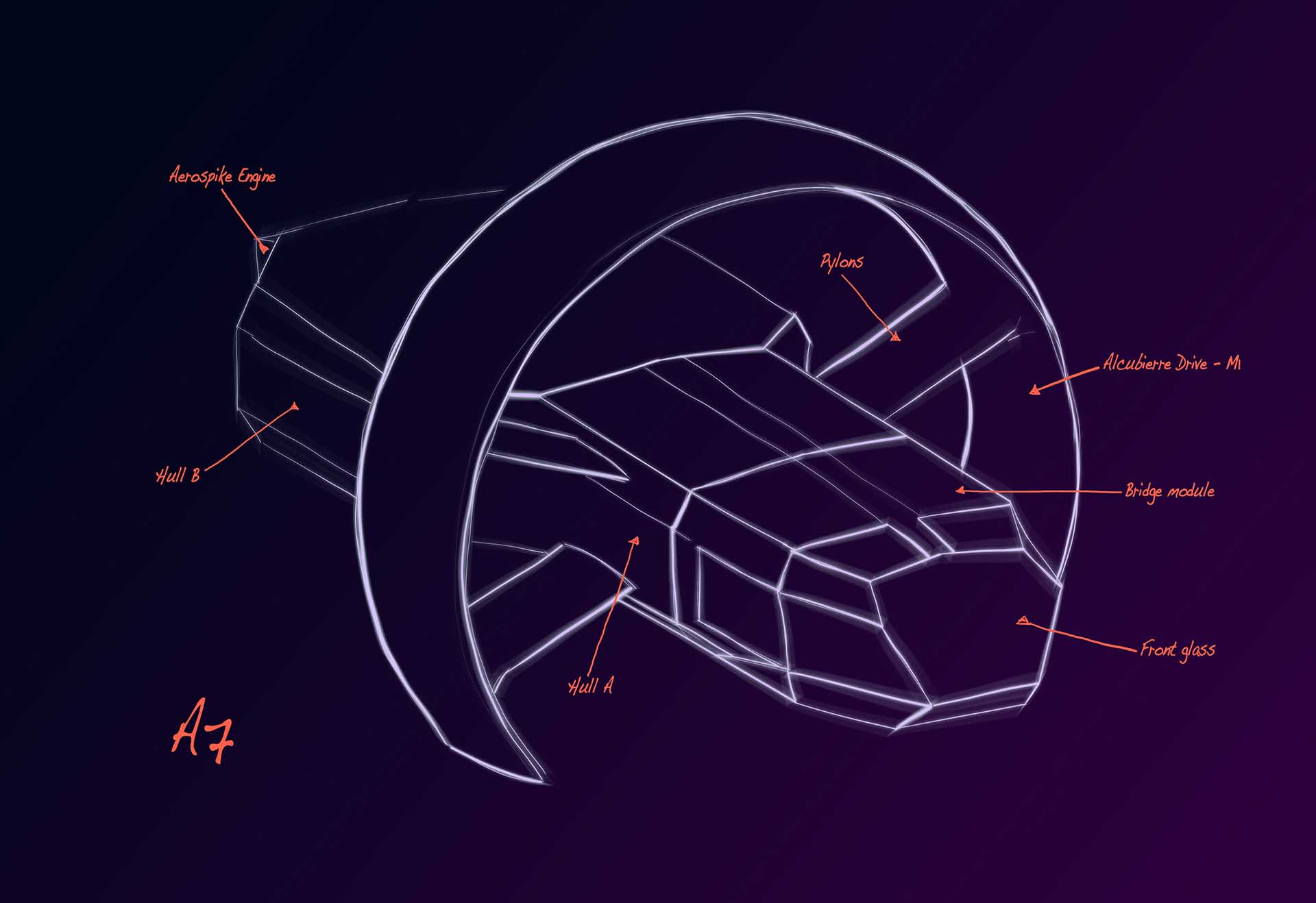 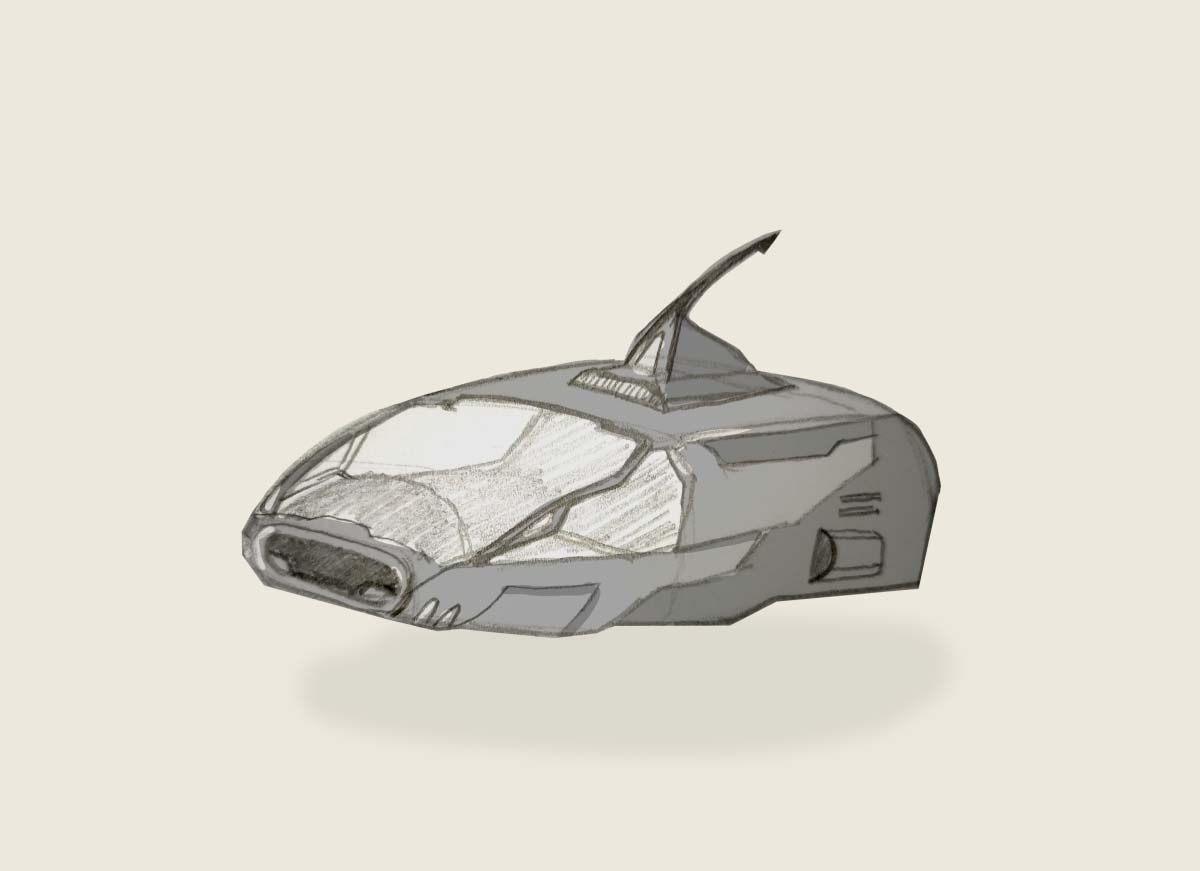 We started by outlining the initial concepts of the ship. Modularity was important since the start and so we approached the individual sections separately.

The initial build featured only the ship cabin, one solar system and a little model of the galaxy. 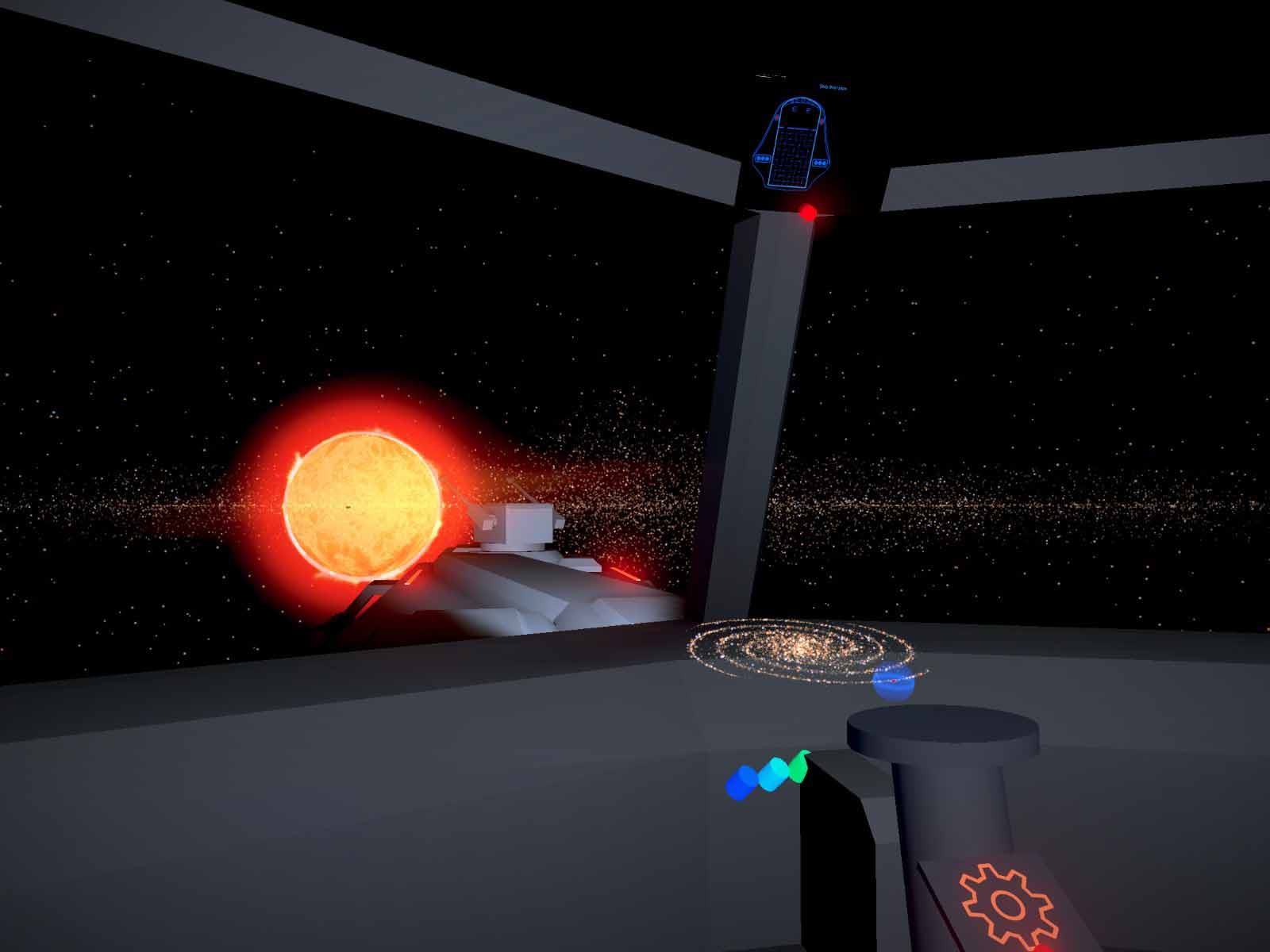 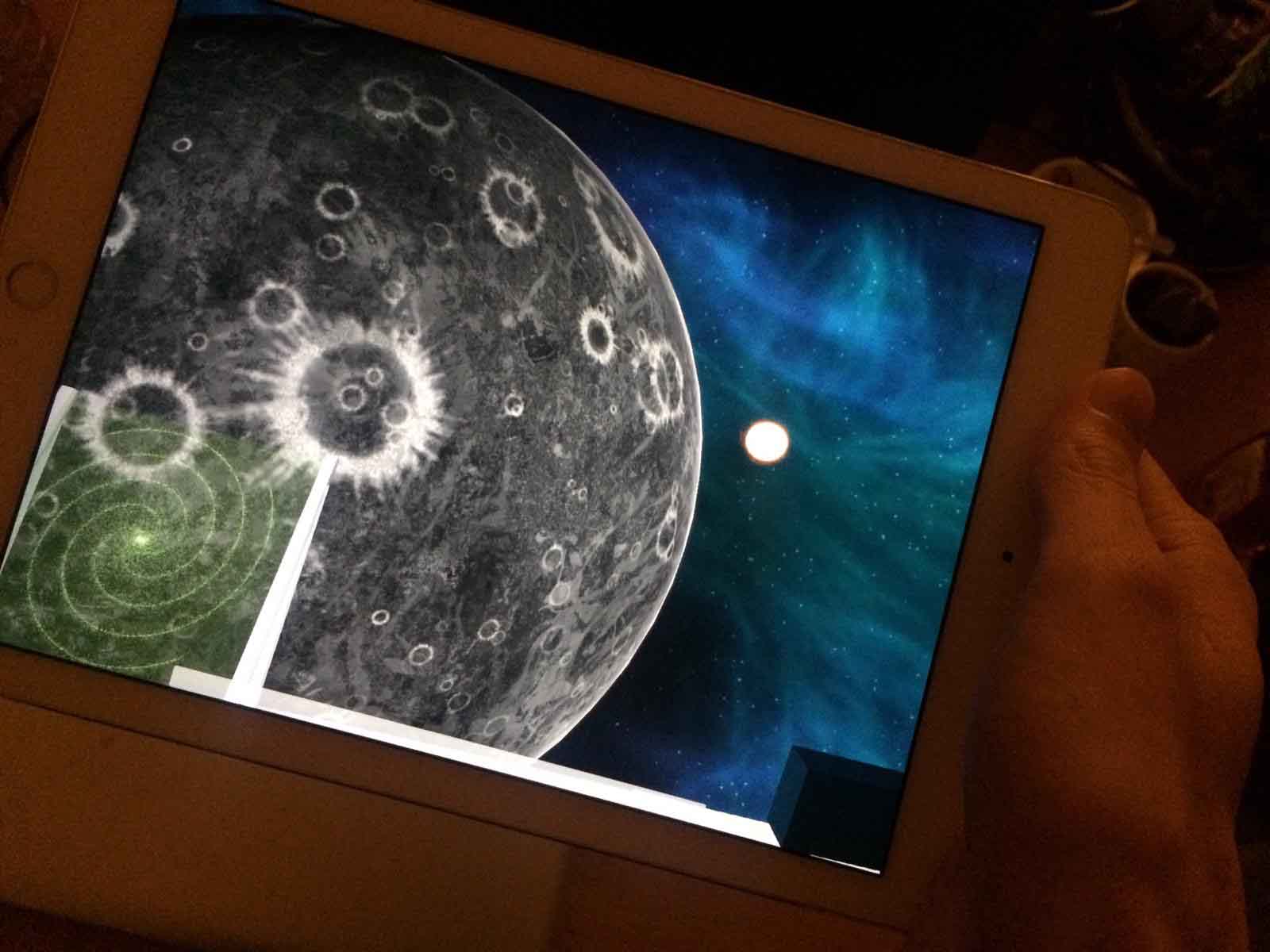 It was important for us since the beginning to be able to run the game on mobile devices. We knew that this way we can bring the game to most people.

We spent a year optimising our technology to the point where we can display high quality visuals of large spaces on mobile devices. 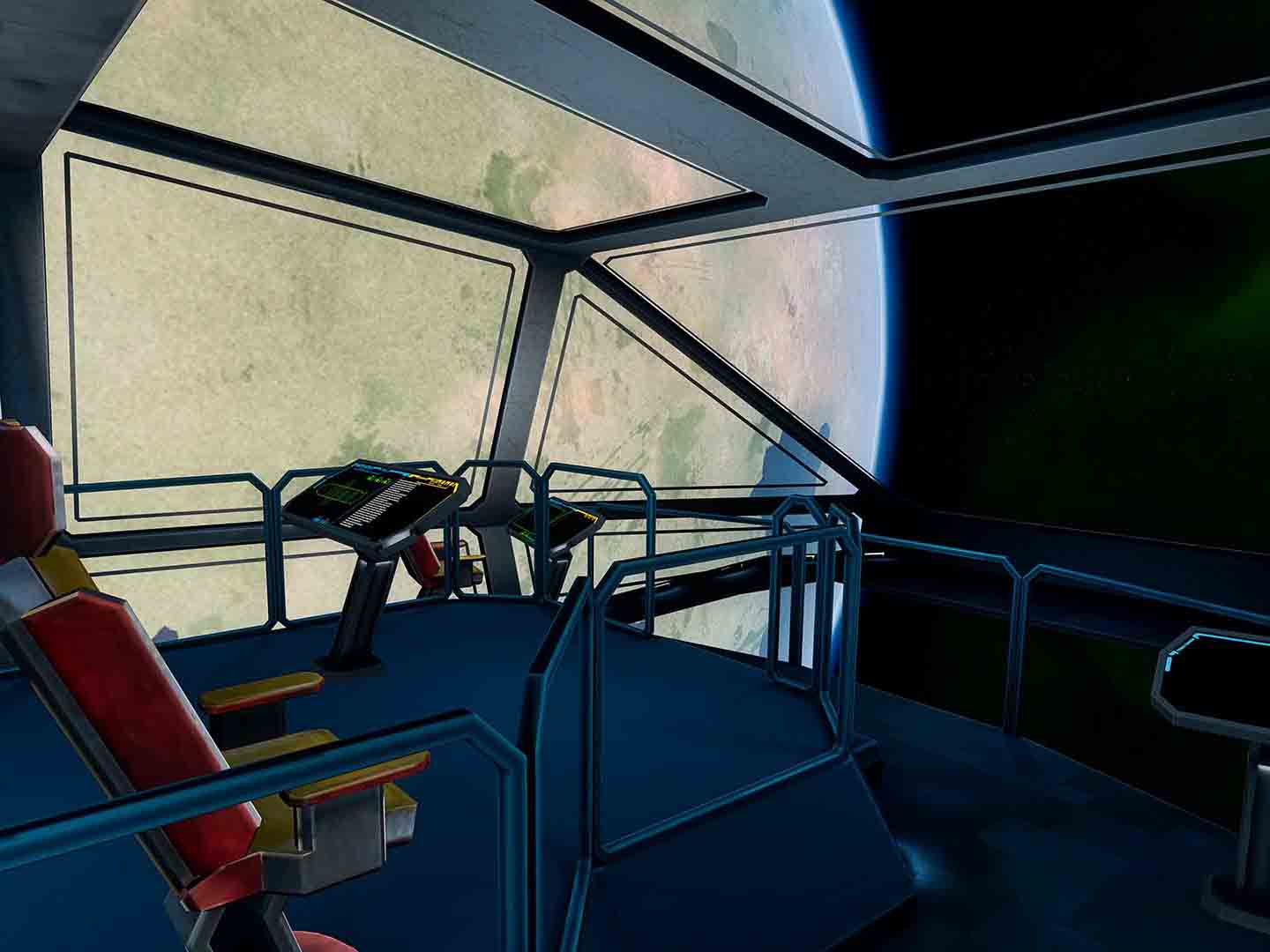 We're now focusing on opening this universe to everyone. Please join us on